Legend has it that the first Onion Soup or “soupe à l’oignon” in French, was created by King Louis the XV of France when all that could be found in the pantry of his hunting party’s lodge was butter, onions and champagne. It is said that he combined these ingredients to create what we call – French Onion Soup. It is unclear if this story is myth of fact, but it is a good story none the less! 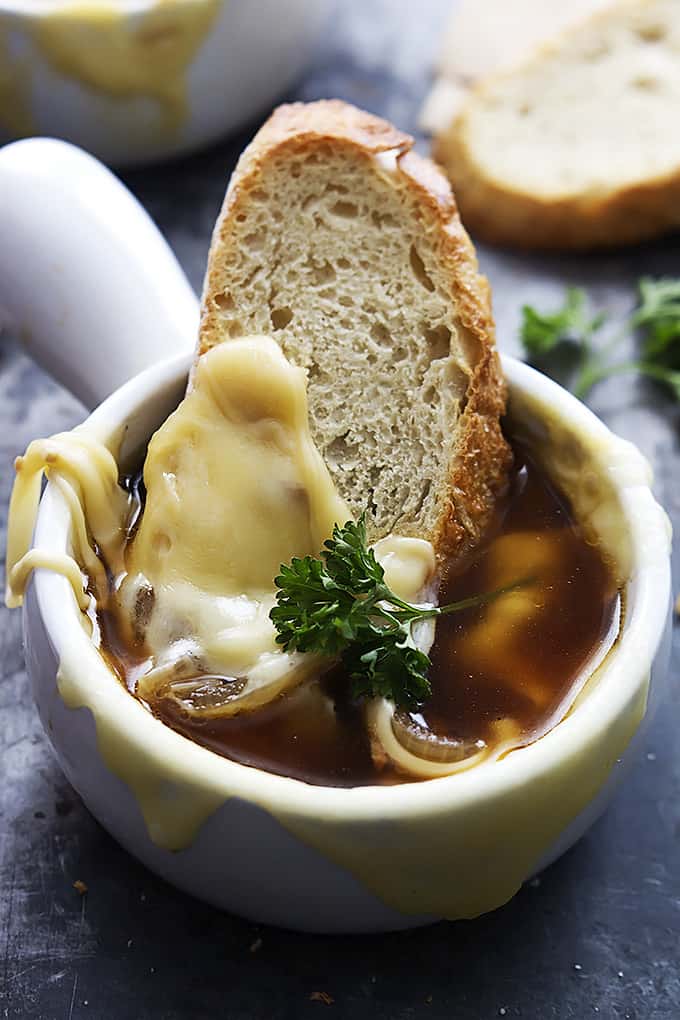 Onion soup topped with toasted baguette pieces and bubbling Gruyere cheese is quite a filling and delectable dish and in France it is part of a traditional French ritual.  At French weddings, in particular country weddings, the soup is often times served early in the morning as a “restorative” after a night of celebrating the wedding–Much like how we would serve “bloody Mary’s” to help recover from over indulging!

A place or two in Paris to grab a great bowl of this soup: 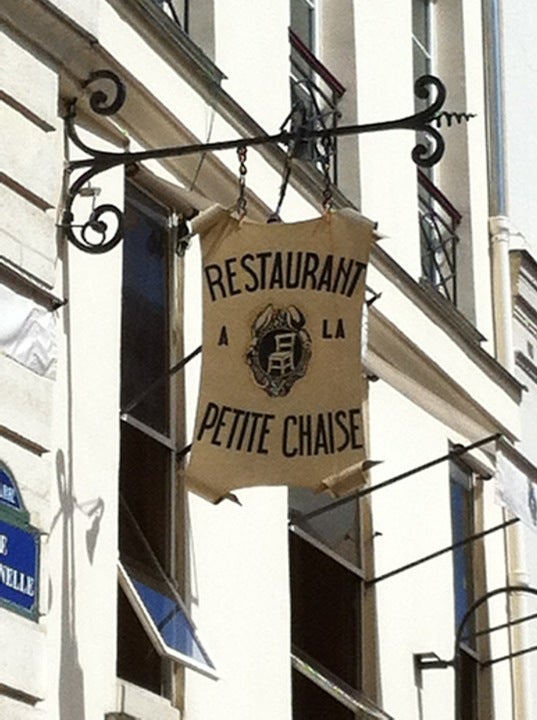 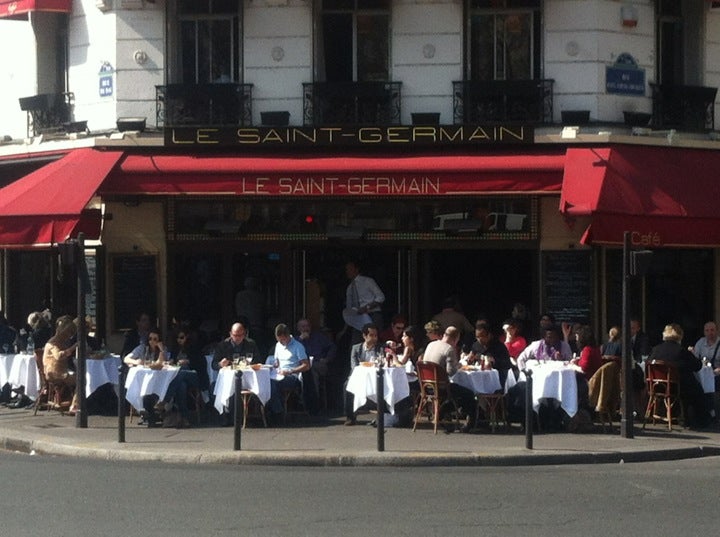 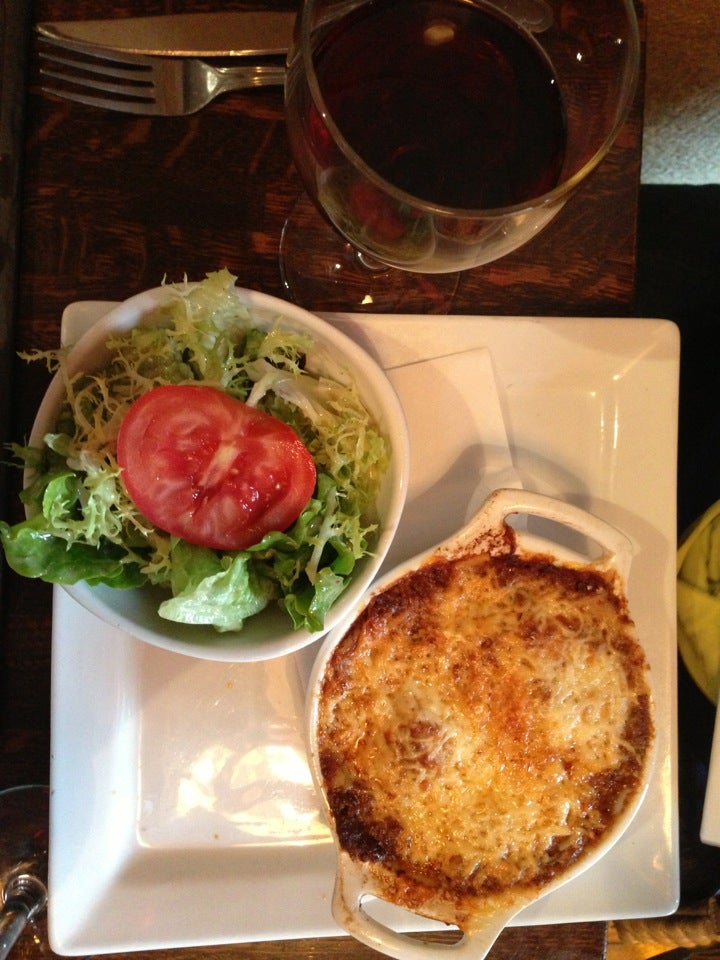