THE SUGAR KETTLE AND ITS FRENCH ROOTS…

So, what came first?  The sugar or the kettle?

The Sugar Kettle is a product of the late 18th and 19th Century. These beautiful, spherical kettles were primarily used in the production of sugar. They were also useful for cooking where meals were needed for large numbers of people.  Made of cast iron, the Kettles were very durable and versatile. 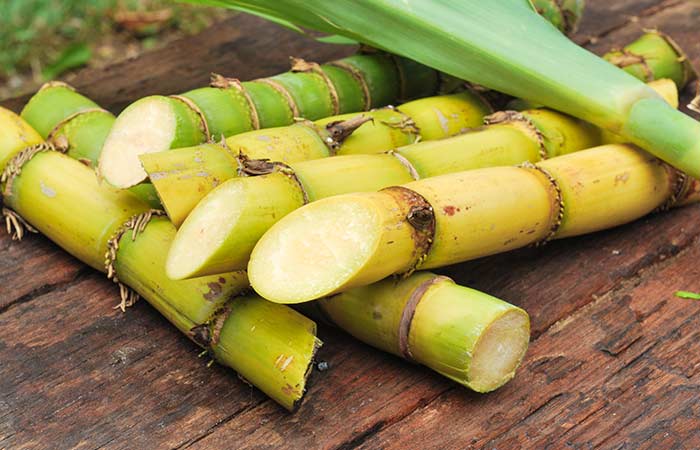 The kettles evolved upon the realization of cane juice and the heating of this juice creating delectable sweet crystals – called sugar.

Therefore, the Sugar Kettle like so many things, came to be out of necessity! — a way to extract the sugar from the cane — a process of high heat and water, evaporation and extraction.

Réunion is an island and region of France in the Indian Ocean, east of Madagascar–The island’s economy is dominated by the sugarcane industry, and its main exports include sugar, seafood, rum, and vanilla. 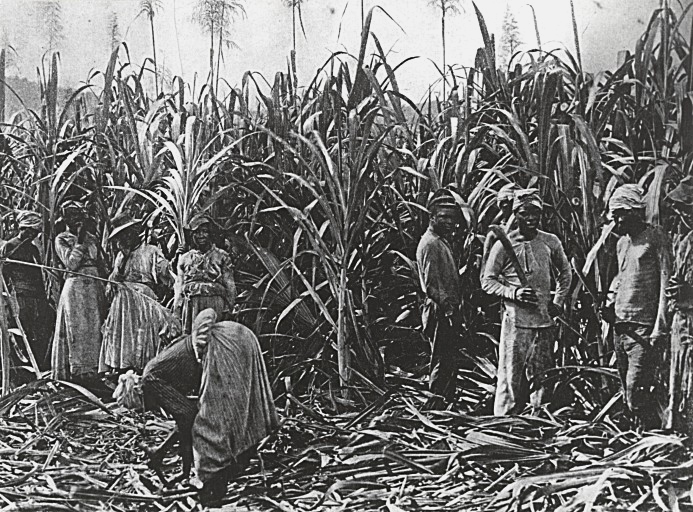 A sugar plantation on the island of Réunion in the late 19th century.

France found its sugarcane islands so valuable that it effectively traded its portion of Canada, famously dubbed “a few acres of snow”, to Britain for their return of the islands of Guadeloupe, Martinique and St. Lucia at the end of the Seven Years’ War

Sugar cane is normally harvested in the fall. After cutting the cane, it is milled to produce sugar cane juice. Originally animal power

was used to turn the rollers (usually a multiple roller mill) to grind the cane.

The cane juice was boiled in four large open kettles (sugar kettles) arranged in a “kettle train”, heated by burning wood. As the juice boiled it thickened and when the consistency was just right, the juice was transferred to the neighboring pot.  Each kettle was of different size, and the kettles were arranged from the largest, which held up to 500 gallons, to the smallest. The first kettle, the largest, was called the grande, the next one was called the flambeau, the third called the sirop, and the fourth, the smallest, was called the batterie.  Impurities were skimmed off the top, and the boiling process was begun again. This was done pot after pot until a brown sugar called muscavado was produced– brown crystals of sugar. The workers boiling the cane juice had to be highly skilled. A mistake in timing would end up in the production of molasses which was not nearly as valuable as crystal sugar.

The muscavado was then cooled and dried. The finished product was loaded into large wooden barrels called hogsheads containing about 1,000 lbs. of sugar each. The hogsheads were transported to the beach where specially constructed small boats, called dories, were used to bring the large barrels to seagoing ships bound for the markets of mainland Europe. 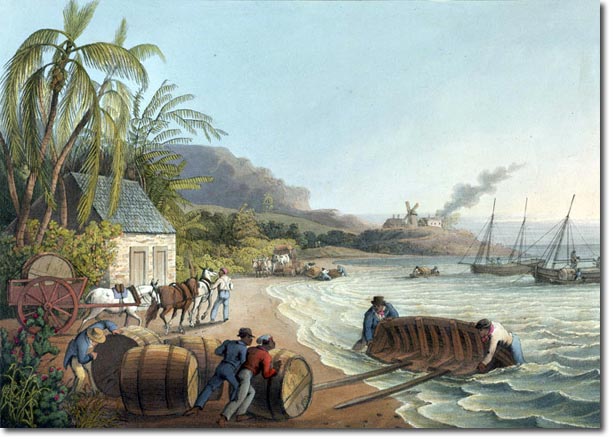 Around 1722 the city of New Orleans along with the rest of the Louisiana colony, was a French possession.  The French immigrants and how they lived without doubt had all the cultural aspects of the French.  When the French began to occupy the New Orleans, LA area they quickly realized how conducive the land and tropical climate was to raising sugar cane — just like on their island of Réunion.  So began the evolution of the Sugar Cane Plantations in Southern Louisiana.

St. Joseph Plantation is one of the few fully intact sugar cane plantations in the River Parishes.

The kettle below, found at RF Antiques, may very well have been a GRANDE Kettle – the first kettle used in the boiling process.

RF ANTIQUES 251-928-8336 carries a nice assortment of kettles of all sizes listed in the process of turning cane juice to sugar.

Today, the Historic Sugar Kettle is not typically used in the production of sugar; however, they can be used in many other ways. The Sugar Kettle is used as a container planter, a water garden and water fountains, as well as lawn planters or estate ornaments.

Two kettles together forming a fountain. Fire features, or fire bowls, are also a common use for the infamous kettle. 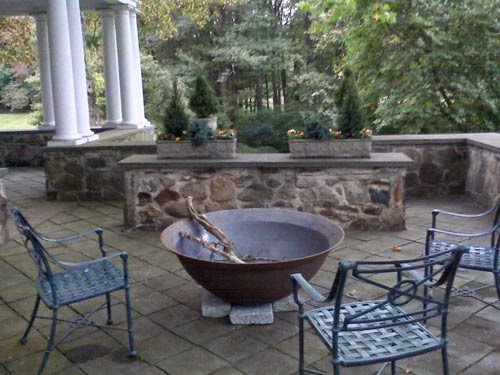 If you enjoy reading, the book below is a vibrant novel detailing life in the South and the backbreaking, brutal, yet rewarding life that is sugarcane farming today.