And, while we all know that tobacco has health risks….In France, smoking still has that certain je ne sais quoi !

France is known for its historical attachment to smoking as far back as Kings using snuff, to soldiers smoking to relieve stress during the World Wars.  France’s early history of tobacco growing dates back to 1556  – when tobacco was introduced to France as an herbal cure for ailments in peasants.  It was of particular importance for the poor of the country who used it as a hunger suppressant (this was also the reason for the popularity of tea in Europe). 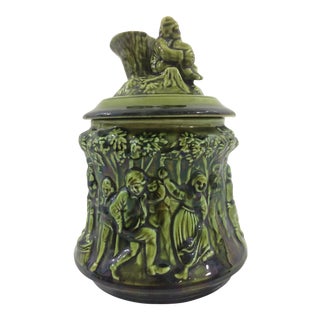 Tobacco storage jars have been used since the 1700’s when soldiers who served in the French military gained a liking for tobacco. 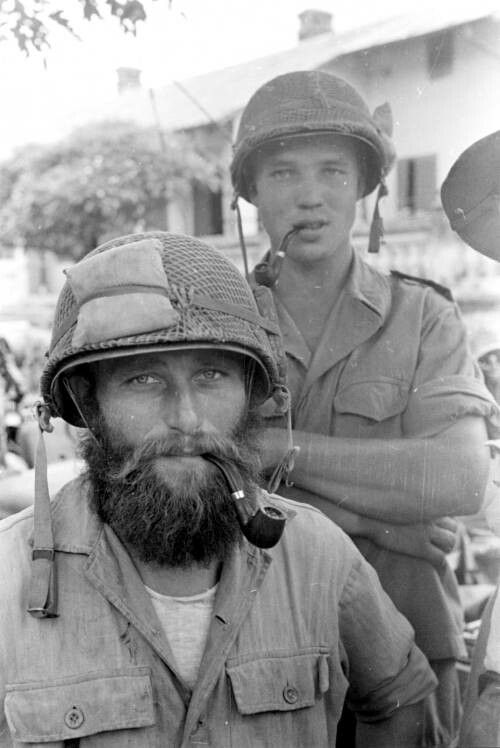 French foreign legion soldiers smoking pipes for comfort and calm.   Below you see a tobacco jar made from shell casings.

In the 1800’s/1900’s these individuals as well as others, found that it was far cheaper to maintain small stores of tobacco and roll their own cigarettes or use the substance in a pipe, than to buy ready-made cigars or cigarettes. 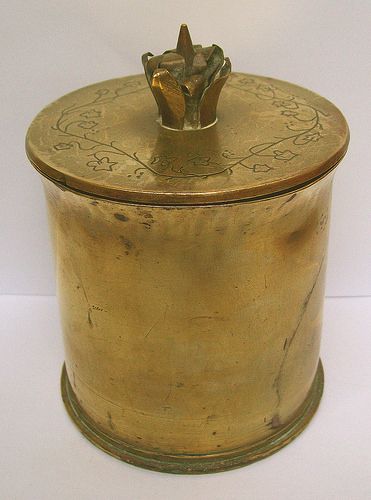 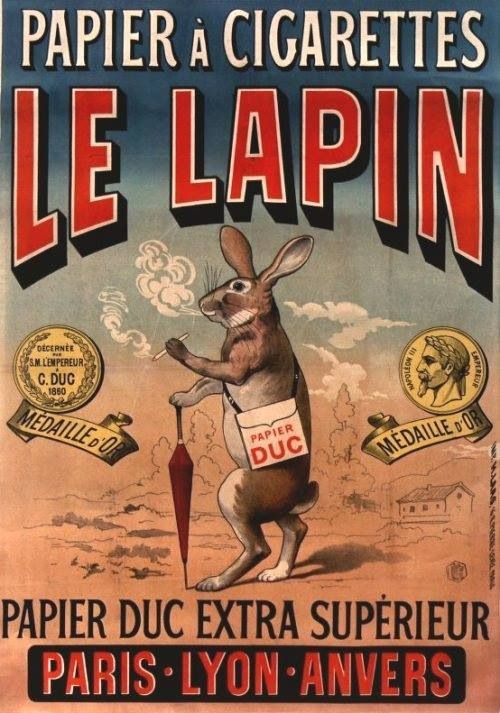 The tobacco jars in this post show variety and how wide an audience that participated in loose tobacco. 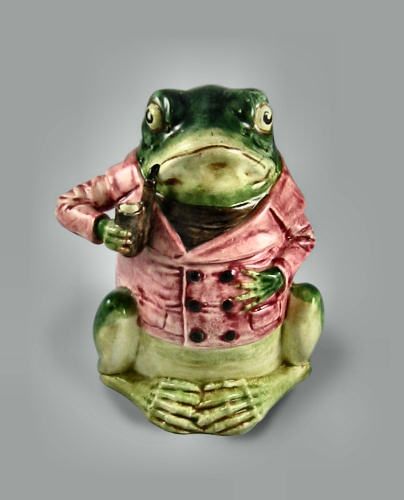 French Majolica Lidded Humidor Frog with Pipe, circa 1880 and a whimsical “turkey man” humorous jar – very indicative of majolica and the era 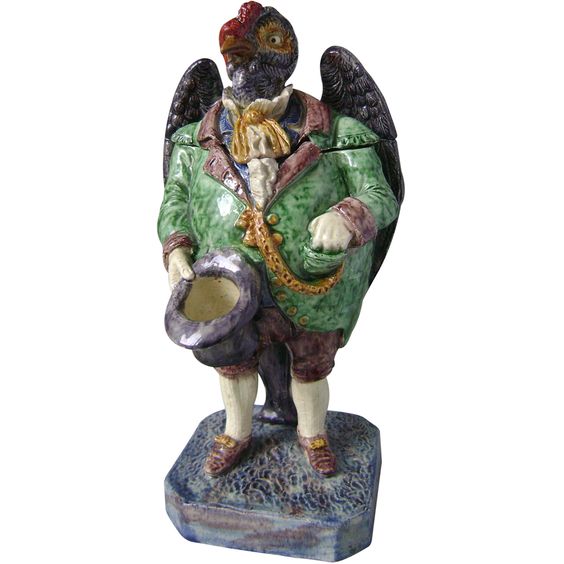 Tobacco smoking is so engrained in French history that nicotine is named after Jean Nicot,

a 16th-century French ambassador to Portugal who presented  Catherine de Medici tobacco leaves to cure her sons migraines. It  quickly became known as  the “Queen’s herb”.  After this tobacco became a staple crop in French gardens and, by the early 1600s, the tobacco habit was firmly established in France! 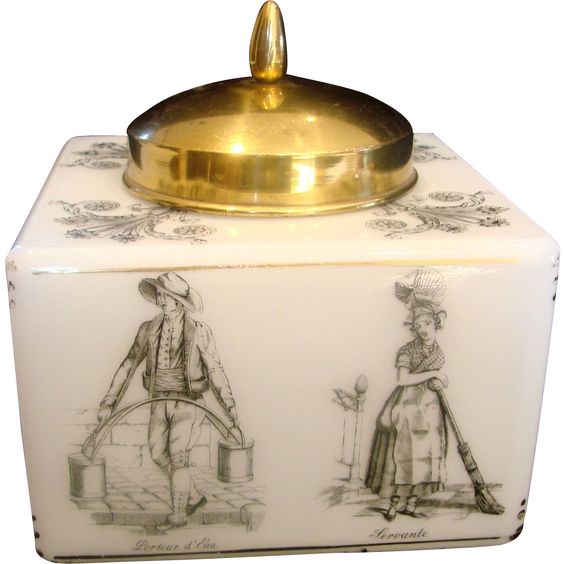 A humidor jar was originally intended as a decorative holder for tobacco and at some point the name evolved into tobacco jar.  But these decorative jars were also used for biscuits and cookies and in the very early years they would even contain “snuff”:

Snuff is a smokeless tobacco made from ground or pulverised tobacco leaves. It is inhaled or “snuffed” into the nasal cavity, delivering a swift hit of nicotine and a lasting flavoured scent

Boom Time for the tobacco jar:

Peak production occurred during the middle and late Victorian era when pipe smoking had replaced snuff as the primary form of tobacco utilization. The Industrial Revolution was at its height and mass production in ceramics was enhanced with coal fired kilns. Breakable ceramics traveled with relative impunity and at lower cost on railroads than on wagons. Production of the more modest pieces must have been enormous because we still see large numbers today. 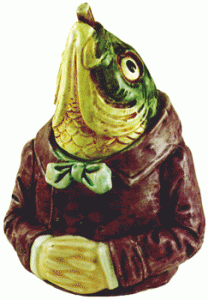 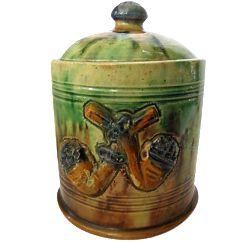 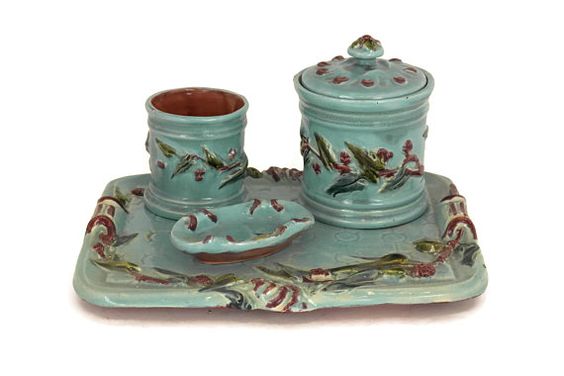 Above a glazed tobacco jar “set” with a place to prop a pipe and below a stunning Antique French Tobacco Jar, Ceramic Jar with Tin Lid, Mid Victorian 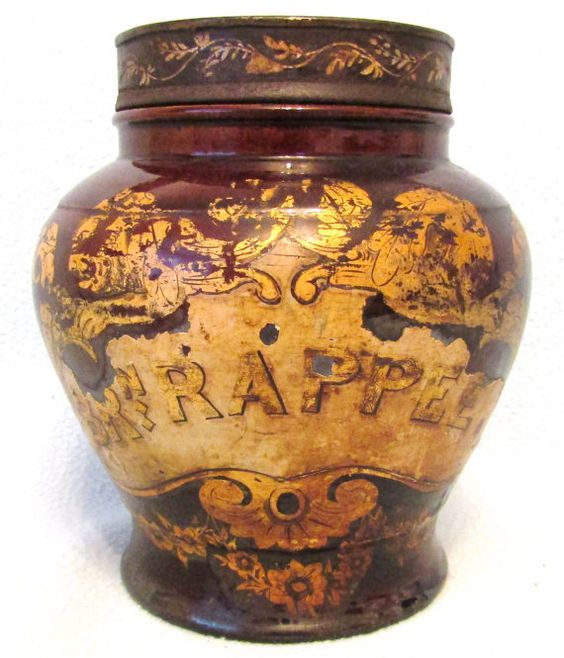 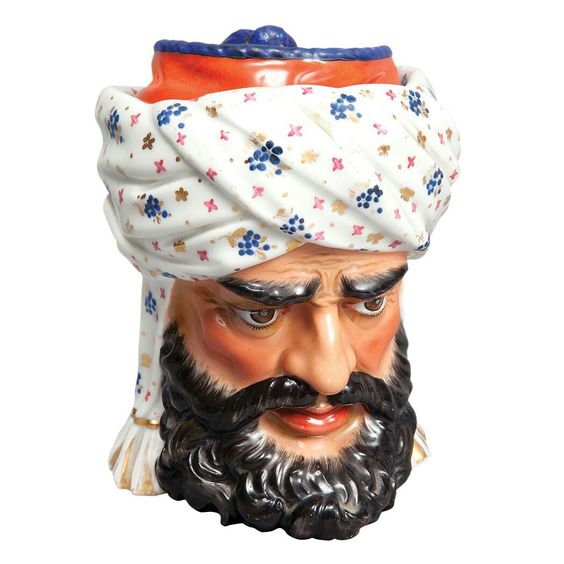 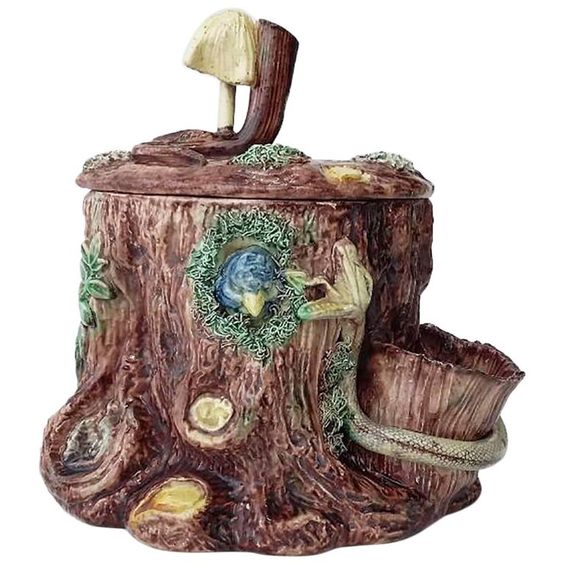 19th Century Majolica Palissy Tobacco Jar – Naturalistic movement of the end of 19th century. This jar is in the shape of a trunk with a bird threatened by a snake. 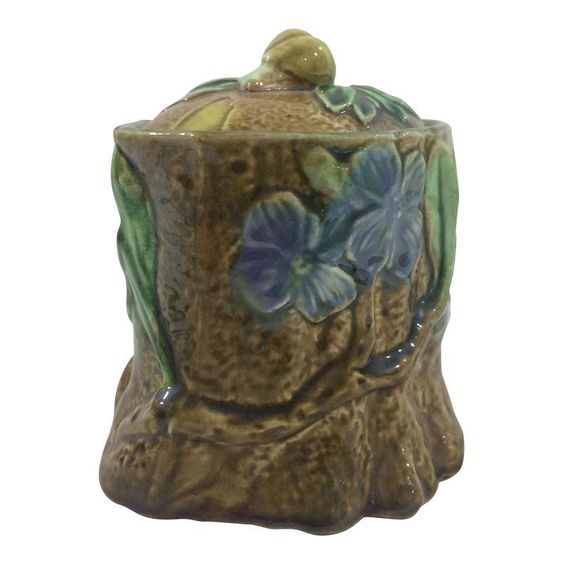 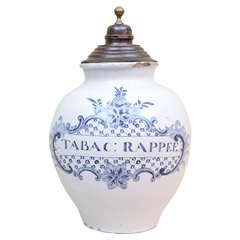 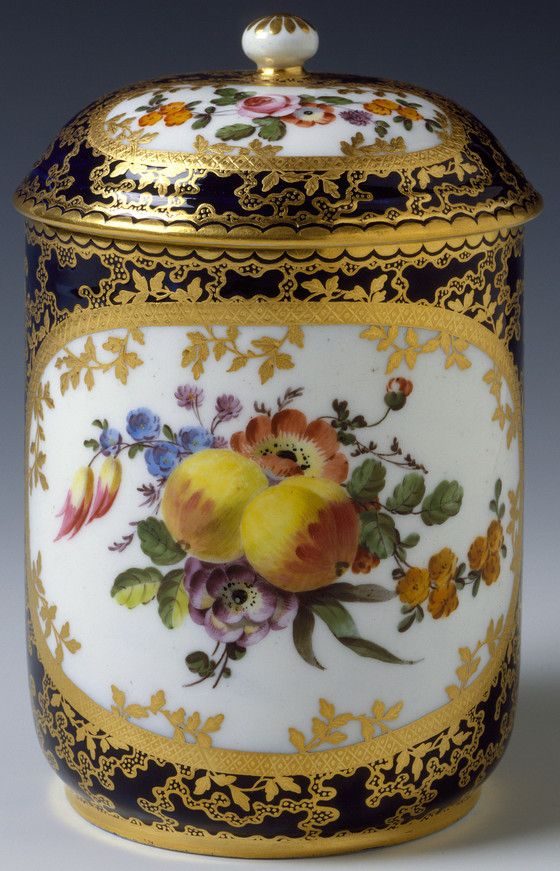 So remembering that Louis XIV’s goal was to eat healthy, stay healthy and avoid anything in excess or that would change ones chemical makeup still holds true today — Any form of smoking (even with a filter) is not healthy for the body and has been proven to cause CANCER.  So enjoy the tobacco jar for it uniqueness & its beauty & remember……they make great cookie jars!

If you were a smoker and have stopped smoking, BE SURE to get your scan for the prevention of lung cancer.