The FRENCH Watering Can

and very heavy.  Popular in the mid 1800’s were French ones with one large handle that arched from the front to the back of the can; this did make it a bit more troublesome to balance the can while watering plants that were on higher shelving.  But, none the less were functional and beautiful.

Below is one of the many French water cans that we sell at RF Antiques.  It has the original one handle design that I find to be charming and contrary to what John Haws notes of design, the French design is quite adequate!

The change in style begins with Madagascar and the growing of vanilla beans.  While tinkering with growing the vanilla bean plant in Madagascar a man named John Haws found the current design for watering cans to be awkward and hard to maneuver.

When John Haws returned to England he found himself in the midst of a gardening explosion very popular during the Victorian era.  The wealthy upper class were constantly searching for the perfect garden to put on display.  Ornamental gardens and greenhouse cultivation with plants in self contained areas required a lot of hand watering. 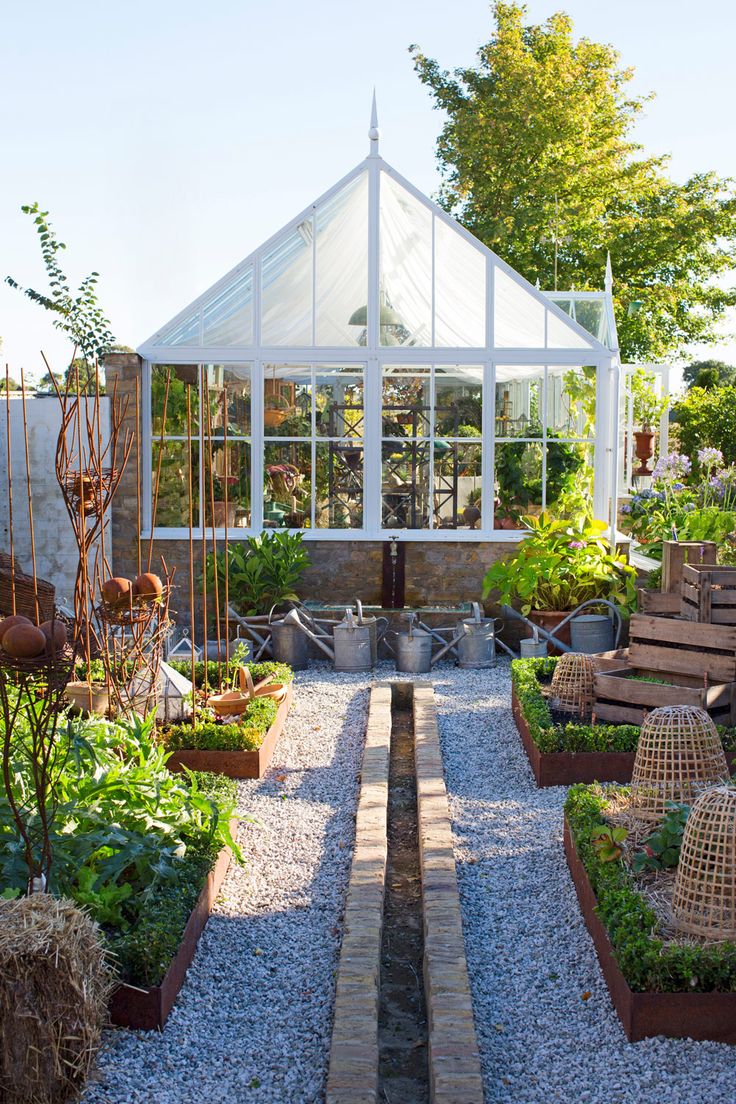 In 1885 John Haws applied for and was issued the first ever patent on a watering can with his new handle design. His patent claimed:

“This new invention forms a Watering Pot that is much easier to carry, and at the same time being much cleaner, and more adapted for use than any put before the public”

His new invention introduced the addition of a second handle.  The previous French design had just one large front to back handle. Haws revised design had a “carrying” handle on top and a “tipping” handle on the back of the can to allow a more even distribution of water and his design also called for a spout located at the bottom of the watering can to allow for easier watering of plants on high shelves. 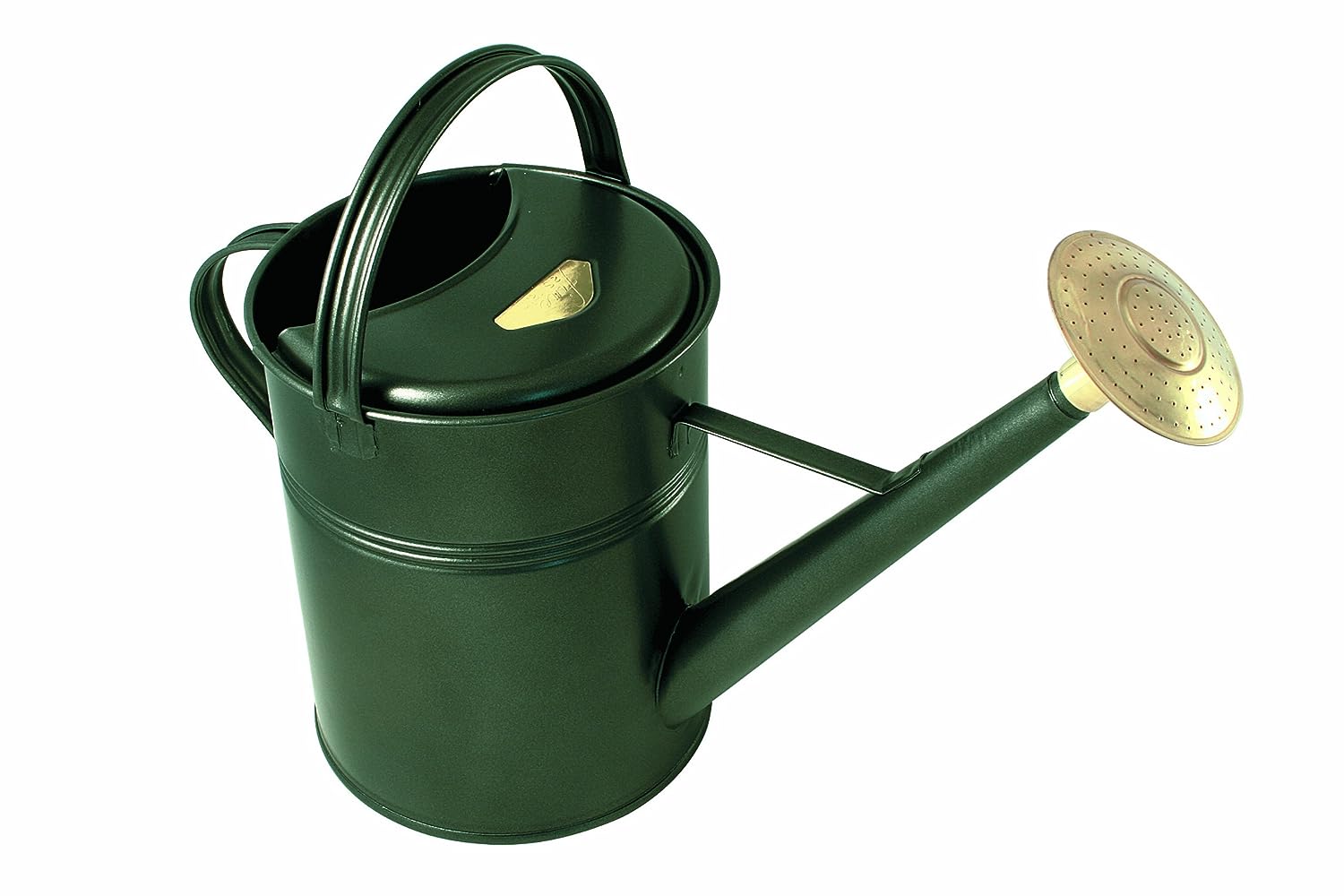 Watering Can Fact: The spout is capped with a fitting made of small holes where water is expelled from a very gentle flow to a heavier flow, dependent upon the delicacy of the plant being watered. This ‘cap’ is also known as a ‘rose’– It comes from the French word arroseur which means sprinkler.

THE COMMON HUMAN ELEMENT OF THE WATERING CAN:

“There is nothing more emblematic of gardening than a watering-can,” he says. “It is a simple vessel with a pure purpose which started out as a pottery pot and only turned into a can made of metal in the late 17th century.”

THEREFORE, this “simple vessel” has been used extensively as subject matter for artists all over the world.  It adds that element of “connection to the painting” that artists strive for. 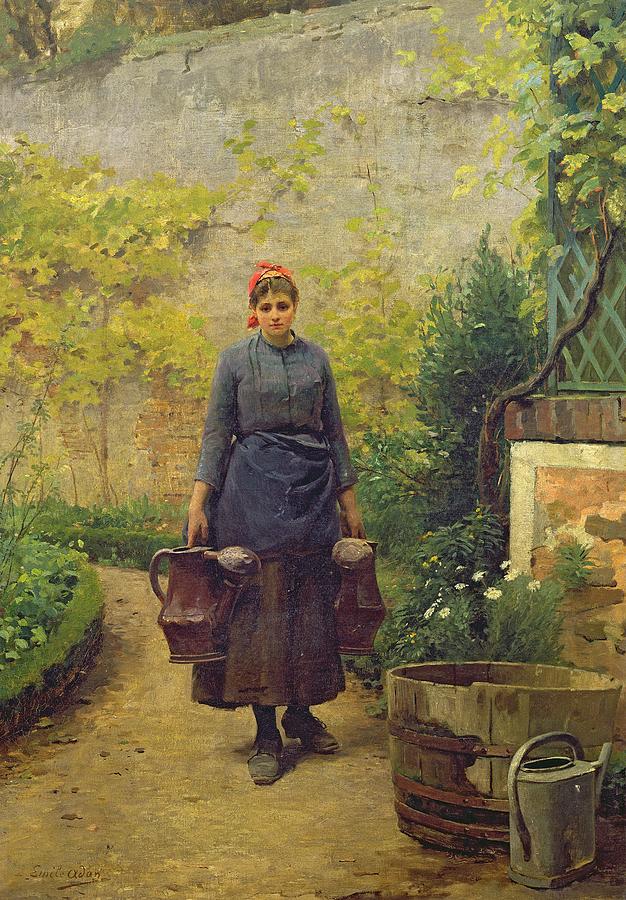 A Girl With a Watering Can by Renoir 1876 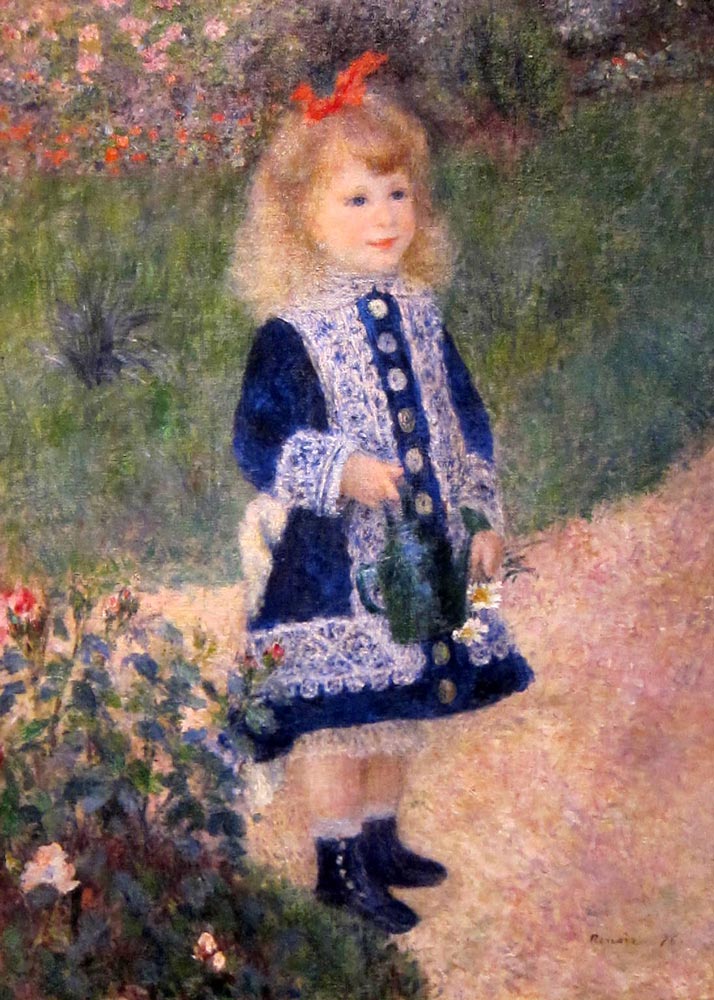 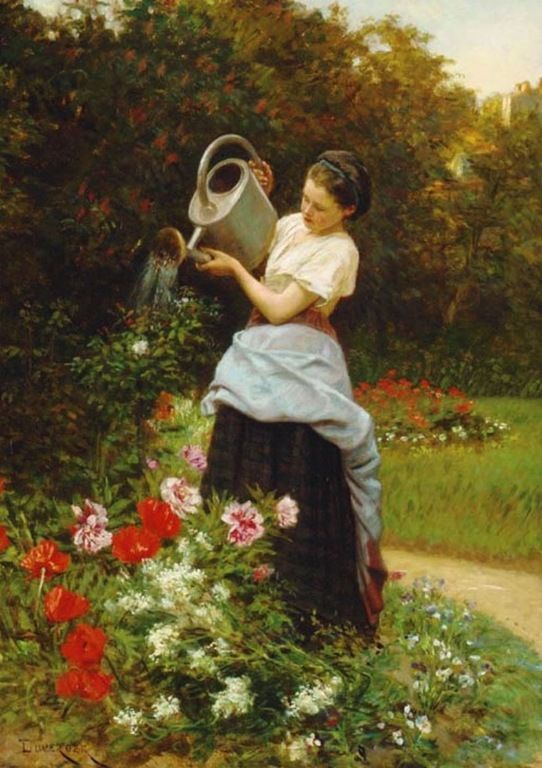 Martha Stewart shares a video on antique watering cans of all kinds and the history of the watering can.  Click on the link below to enjoy this short and enjoyable watering can excerpt.

As history would dictate through progressive movements the quality and production techniques of the watering can improved dramatically with the Industrial Revolution, when the heavy terracotta and copper was replaced by tinplate and lighter metals as seen below.  Lighter metals allowed for the increase in weight once water was put into the vessel making it naturally heavier.

The watering cans in the above picture are at our garden antiques shop, RF Antiques, 251-928-8336 Call us to check availability of all French watering cans or call Aubergine Antiques, our French culinary shop, 251-928-0902 for information on our supply of copper watering cans.