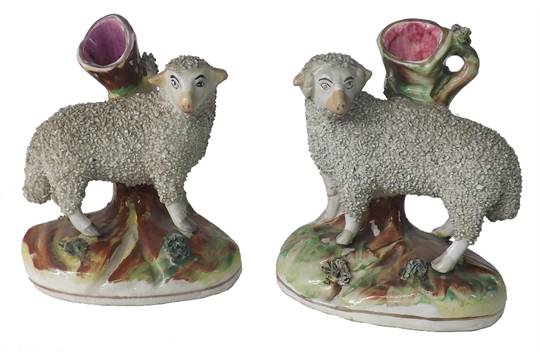 In very basic terms, a spill
holder or “Spill” is a vase or other vessel used before the widespread availability of friction matches to hold the device which transferred a flame.

We take matches for granted today, but that was not the case in 1850. Matches were first made in England about 1820 by hand dipping individual sticks in phosphorus and sulpher.   Matches could be expensive so they were used very conservatively.

Even if matches were attainable, to light a stove, candle or pipe most people used splints, spills or tapers to transfer the flame from the fireplace. A spill is a twist of paper, sliver of wood, or spiral of wood shaving. Below are spirals of wood that would be considered “spills”. 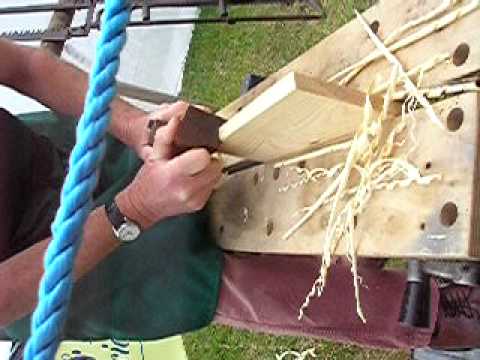 The earliest literary references to spills date back to the 15th century, as do the vases that held them. The glass “spill holder” period is mostly limited to the 1840s and 50s. An abundance of early writings and paintings clearly depict a holder on the mantle with spills sticking out.

It was important at that time to own a holder for spills.  The holders were first made of glass and then came the emergence of ones made of wood, iron and earthenware.  The latter became most popular during the Victorian Era. 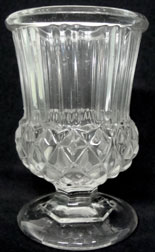 The Victorian Era is defined as the years which Queen Victoria ruled over the United Kingdom, which was 1837 to 1901.
In France, multiple revolutions, two Republics & the Paris Commune were taking place.  During the time Queen Victoria ruled England, France had a total of TEN different men who ruled France.  It was a complicated period in French history…..

But none the less, everyone was using the spill vase to light their way.

While the British had an abundance of spill vases/holders made by the Staffordshire Company, France was manufacturing spill vases not always of bisque and earthenware (see below).  Many of the French pieces were Old Paris, or as the French say, Vieux Paris Porcelain, which refers not to a single manufacturer, but to more than thirty porcelain sources based within the city of Paris in the 1800’s. The French used the spill vases for colorful adornment to the table, fireplace mantle and other places in the home just as the English, but more often than not the French seemed to favor spill vases that were more sophisticated in look.

Below are examples of spill vases made by the English Staffordshire Pottery/Porcelain Company.

The Victorians were known for their love of very ornately adorned bisque and earthenware that was full of whimsy.

Below is a picture of French spill vases made of earthenware. 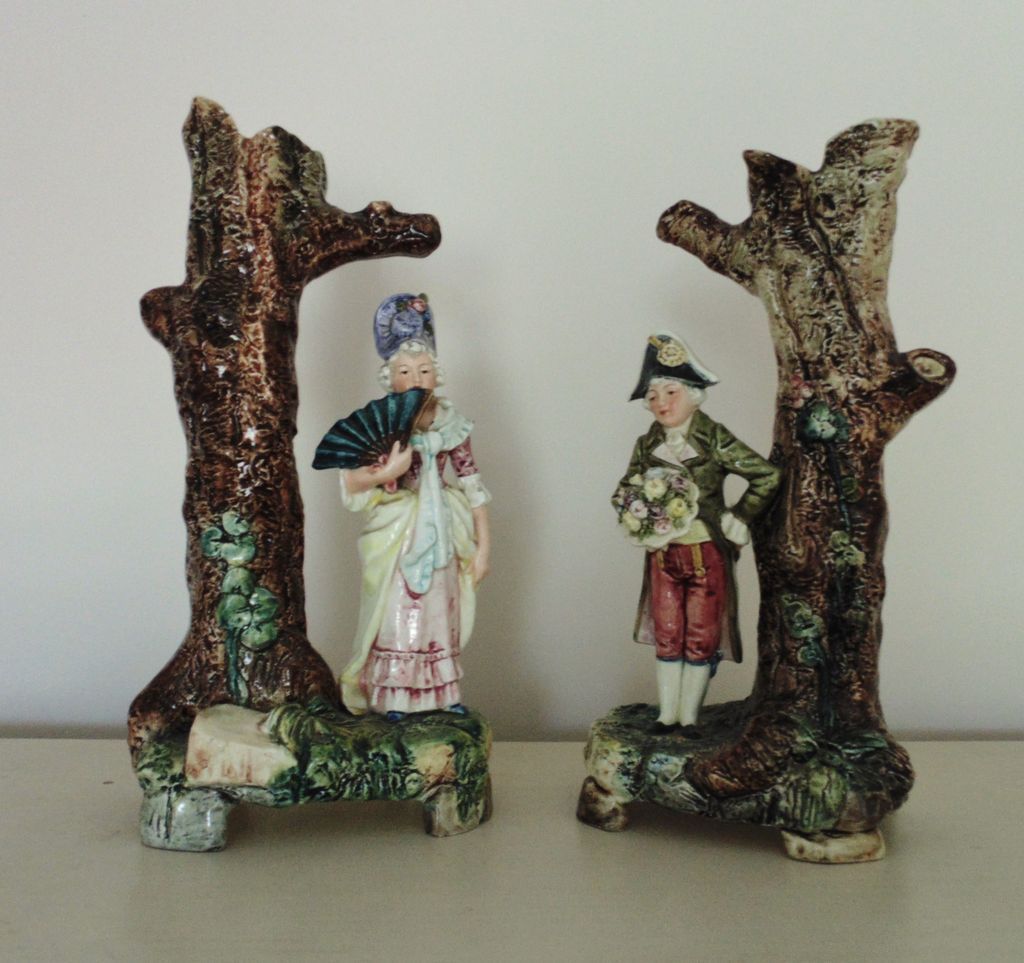 Another French spill vase that is of French porcelain.  The French also often mixed animals and people (aristocrats) into their vases, but the vase was usually more dressy in nature than the English spill vases. Here you can see the green container that would hold the spills.

The pictures shown give a good idea that the French favored a more elevated look when designing.

BUT, either way, sophisticated or provincial…

Can you just imagine any of these vases (whimsical or fancy) showcased on the dining table or on the mantle- full of their spills just waiting to transfer a flame!